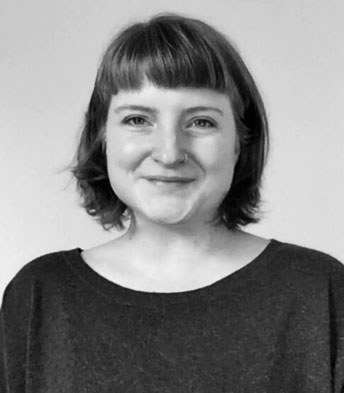 I am a social scientist whose research pulls on methods and theory from evolutionary anthropology, family demography, and population health science to critically engage with topics relevant to global health and development. At the base of all of my work is a desire to understand variation human health, family structures, and life transitions – into marriage, parenthood and adulthood. Using both quantitative and qualitative research tools, I have explored these topics in isolation and in relation to one another.

In the Shenk Research Group I will be working with an international team to explore the evolutionary dynamics of religion, family size, and child success.

In collaboration with the Applied Evolutionary Anthropology Lab and the Tanzanian National Institute for Medical Research I explore girls’ and women’s transitions to marriage in a rural but rapidly urbanizing area in Northwestern Tanzania. With a mixed methods approach, I seek to understand locally held views on marriage – its costs and benefits – as well as the implications of marital timings for women’s wellbeing and health. I approach this topic both as an evolutionary anthropologist interested in understanding how behavioral variation and health is patterned, and as a population health scientist interested in engaging with and interrogating often untested assumptions at the base of international campaigns to end ‘child marriage’ (i.e. marriages before age 18 years).

Humans are generally understood to be cooperative breeders, meaning that we’re able to acheive relatively high fertility relative to other great apes due to the high levels of support parents receive in raising their children, i.e. alloparental care. A basic assumption of this understanding is that, all else equal, parents who receive higher levels of alloparental support will have higher fitness. I seek to understand how the relationship between alloparental support and women’s fertility plays out in low-fertility, high-income settings.

In 2015 the PEPFAR (the United States President’s Emergency Plan for AIDS Relief) rolled out the DREAMS partnership in 10 sub-Saharan African countries. Through a package of interventions, DREAMS ambitiously aimed to reduce HIV incidence among adolescent girls and young women by 40% in 2 years. As a part of an international team, I supported an impact evaluation of DREAMS in four sites in South Africa, Kenya, and Zimbabwe. Preexisting longitudinal data and newly collected cohort data were leveraged to produce a robust evaluation in the absence of an RCT.

Schaffnit, S.B. & Sear R. (2017)  Supportive families versus support from families: the decision to have a child in the Netherlands. ​Demographic Research.